Health Unit has lowest COVID-19 cases per capita in Ontario 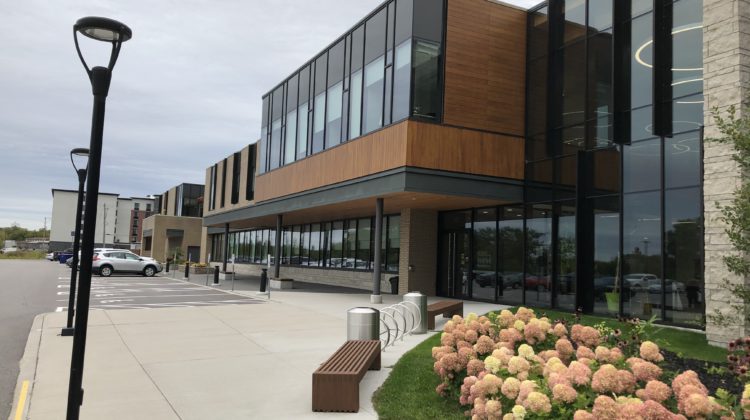 The North Bay Parry Sound District Health Unit’s region has the lowest number of COVID-19 cases per capita in Ontario.

The region has seen just 40 positive cases of COVID-19 since the beginning of the pandemic as of Thursday. 39 people have recovered in the region, with one person dying. The last positive case of COVID-19 in the area occurred on September 19.

The low numbers give the Health Unit the lowest number of cases per 100,000 people in Ontario.

Mayor Al McDonald says that citizens should be proud of what the area has accomplished.

“It’s a real thanks to all the local businesses and citizens that are doing everything they can to keep everyone safe and taking it very seriously. Kudos to everyone – we should be proud of that,” he said.

Here are the lowest cases-per-capita health units in the province (per 100,000 people):

The Ontario health units with the most cases per capita are Toronto Public Health with 633.8, followed by Windsor-Essex with 628.7.

Comparatively, Sudbury, a city which has roughly 35,000 more people in it than North Bay, has fewer persons per square kilometre (47), but its health unit (Public Health Sudbury and Districts) has recorded 25 more cases per 100,000 people.

Dr. Jim Chirico, Medical Officer of Health for the region adds that the low numbers are also a result of a community effort.

“Our communities did a great job of following the public health advice from the beginning of the pandemic,” Dr. Chirico said in a previous interview. “I think there was great collaboration among the primary healthcare providers – Ontario Health, Public Health – to really ensure that the acute care and public health systems were prepared and had the capacity to meet the demands.”

On Thursday morning, a record 797 cases were reported in Ontario by Health Minister Christine Elliott.

Despite the low numbers locally, the Health Unit has advised people to remain cautious during the second wave, recently sending out recommendations on how to safely enjoy hunting excursions and Thanksgiving plans.