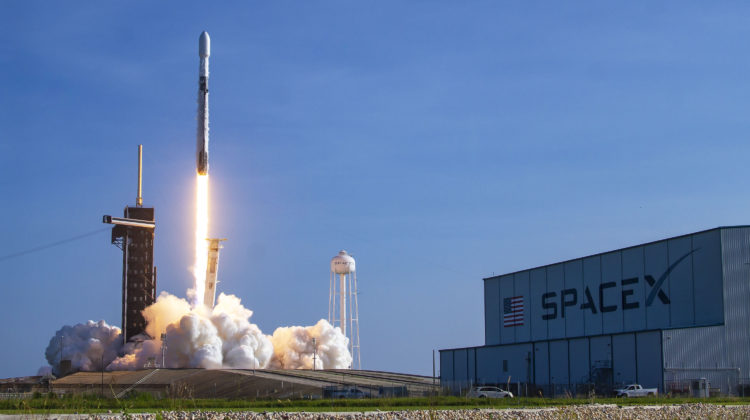 The Federation of Northern Ontario Municipalities (FONOM) is advocating for the implementation of a satellite internet service being rolled out by Elon Musk’s company.

Starlink is in the process of providing satellite internet services to rural and remote areas in Canada and the United States.

Bill Vrebosch, who represents North Bay in FONOM, says that Starlink will be a better option than fibre optic internet which is what he normally advocates for.

“If we could blanket the whole thing with satellite, that takes a lot of stuff out of existence,” he said, adding that the traditional fibre optic internet is already aging technology.

Danny Whalen, President of FONOM, also agrees that Starlink is the best option for northern Ontario.
“We know today our citizens require greater connectivity than 50/10 megabits per second,” said Whalen. “FONOM believes that the Starlink program is our best option.”

Starlink intends to roll out its satellite internet services in North America by 2021. The project involves numerous small satellites, about 270kg each, orbiting in the atmosphere to create a blanket satellite internet service that can be accessed in areas that don’t have high-speed internet. The satellites are solar-powered and are propelled by ion thrusters, which will deorbit at the end of its five-year life span.

Vrebosch says that he intends to bring forward a motion at the next city council meeting to try and gain council’s support of the project, which will be the case for municipalities across northern Ontario.

Ontario Premier Doug Ford underlined the importance of providing the north with high-speed internet during a northern Ontario town hall earlier in the week, saying that he’s “like a dog with a bone” when it comes to advocating for northern Ontario.

Under current projections, the implementation of fibre-optic high-speed internet in rural and remote areas has the price tag at around $10 to $15 billion.

Vrebosch says that he is working on trying to figure out the cost of implementing Starlink in the north.

“I want the North Bay Economic Development team to get in contact with these people (Starlink) and offer this area as a pilot program for Canada,” he said. “I know it’s a big dream, but sometimes big dreams materialize.”