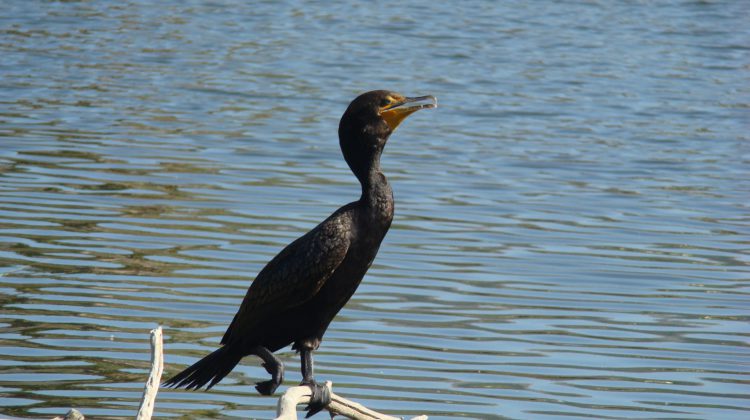 On July 31, the Ministry of Natural Resources and Forestry (MNRF) announced regulatory changes were made to create a fall hunting season on the bird species. The idea for a cormorant-hunting season was originally brought forward in November of 2018.

The open season will run from September 15 to December 31.

“Double-crested cormorants have been listed as a ‘game bird’. People can hunt cormorants under the authority of an Outdoors Card and Small Game Licence, similar to other species listed as ‘game birds’,” the MNRF states on its website.

The Ministry’s rules for the hunting season include a limit of 15 birds per day; maximum of a 10 gauge shotgun that cannot be loaded with a single projectile; and can do so from a motorboat.

Hunters must also have adequate means to retrieve the birds they shoot and must dispose of the birds they do not wish to harvest. The disposal can be done at waste sites that permit dead animals to be housed.

The Ontario Federation of Anglers and Hunters (OFAH) says that the high numbers of double-crested cormorants cause issues for the ecosystem.

“Where cormorant numbers are high, they can negatively affect terrestrial habitats by chemical and physical means through corrosive acidic guano and stripping/breaking tree branches. In some cases, cormorant colonies have destroyed entire island ecosystems. Many people are also concerned about potential impacts on fish populations and angling opportunities,” the OFAH website states.