More
Facebook
HomeNewsYaffe does not rule out roll back to Stage 2 in some...
News 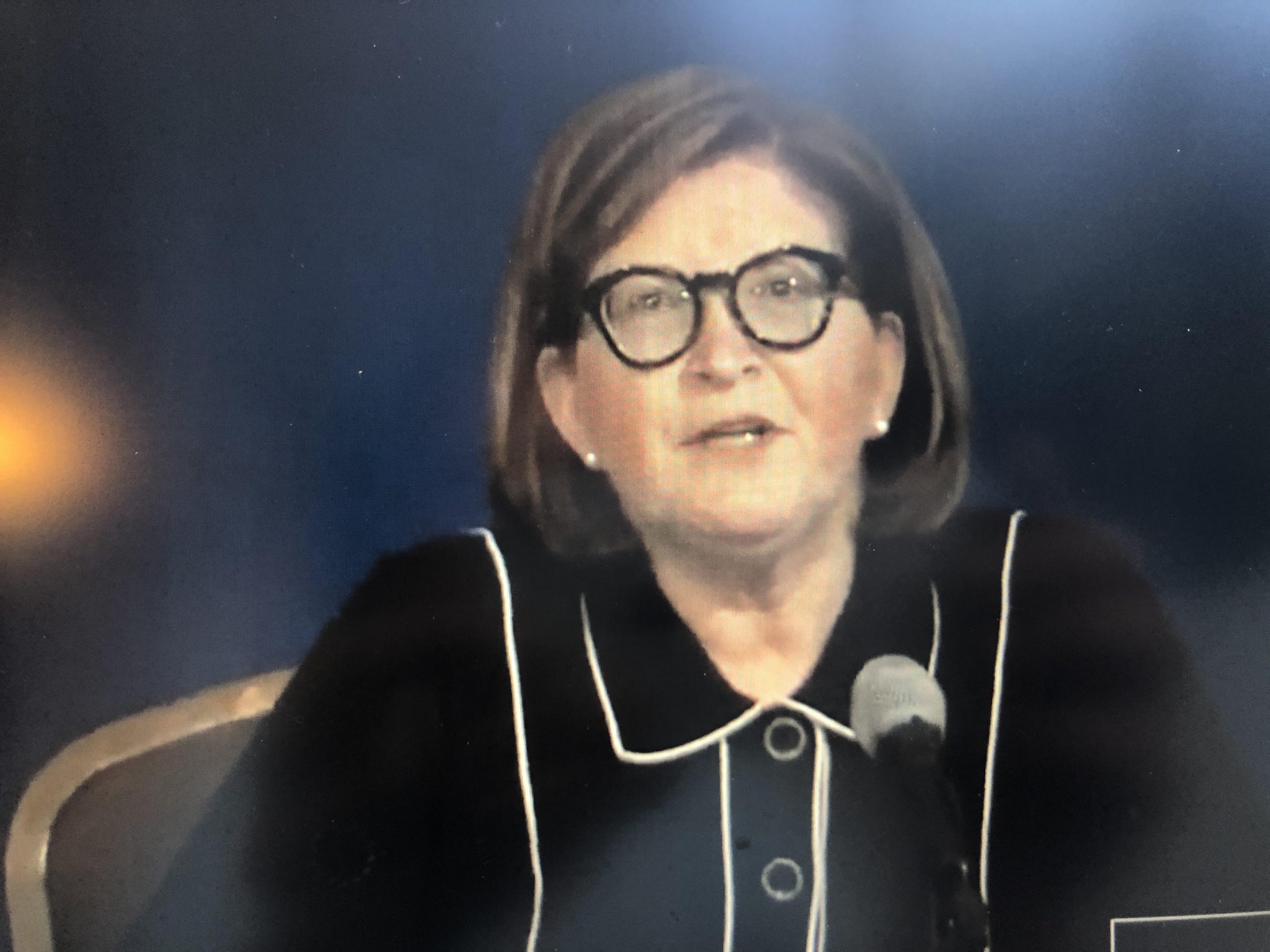 It is possible that parts of Ontario will roll back into Stage 2 if new numbers of COVID-19 cases don’t start to flatten out again.

Ontario’s Associate Chief Medical Officer of Health Dr. Barbara Yaffe did not rule out the possibility but did not name any regions specifically, “It is possible that a change in Stage could happen in individual regions.”

Yaffe’s comments come after the province announced that it is pausing any further loosening of health restrictions for four weeks, or two 14-day cycles of the virus.

That means social bubbles and the number of people allowed at public gatherings will stay the same.

Yaffe also says other services like saunas and steam rooms will remain closed and the number of people allowed to play sports together will not change.