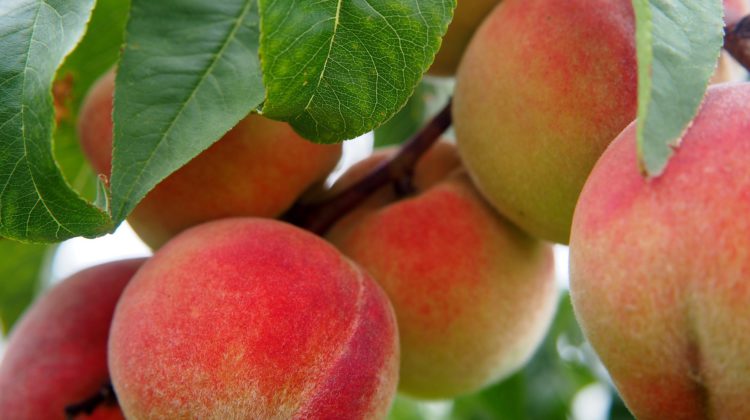 Another reason to choose Grown in Ontario at the grocery store.

Now, American peaches have been added to a growing list of produce that has been linked to salmonella illness in 48 people in Ontario and Quebec.

The Public Health Agency of Canada says the yellow, white, and organic peaches were sold under several brand names by California based grower Prima Wawona between June 1st and August 22nd.  They have since been recalled.

The agency says do not eat any peaches or products made with American grown peaches.

There have been over 457 Canadians sickened by Americans onions over the last few months.