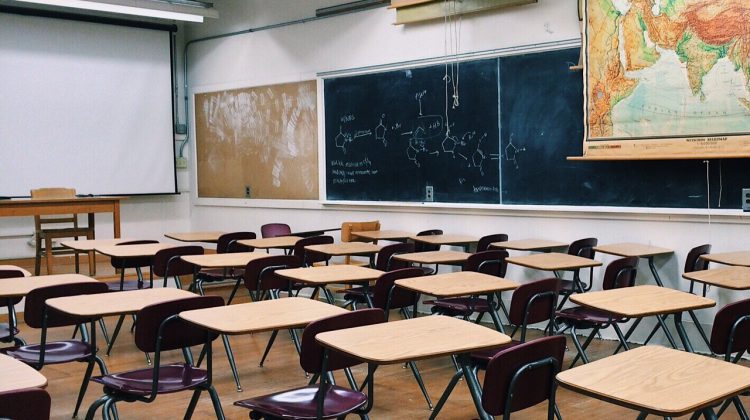 Students in the Near North District School Board and Conseil scolaire public du Nord-Est de l'Ontario will be gradually reintroduced into the classroom starting September 9. (Photo supplied by Wokandapix, pixabay.com)

Two area school boards have switched to staggered starts for their return to school plans.

The Near North District School Board and the Conseil scolaire public du Nord-Est de l’Ontario (French public) will not be sending kids back on September 8, which was previously designated as the first day of class for students.

Jay Aspin, Chair of the Near North Board, says that the decision behind staggering start times was made to ease the back-to-school transitions for everyone.

“We wanted to give time to staff to familiarize themselves with these policies and ensure a proper implementation to avoid mistakes,” Aspin said.

The Near North’s reopening schedule is now:

The French public board sent a letter to parents on Tuesday outlining its plans for the staggered reopening as well.

The French public board’s new schedule for schools in the North Bay, West Nipissing and Parry Sound areas is now:

The staggered start for the French public board ends on September 14. Online learning for Grades 1-8 begins on Thursday, September 8.

The board’s website says that further information will be released for the start dates for kindergarten students.