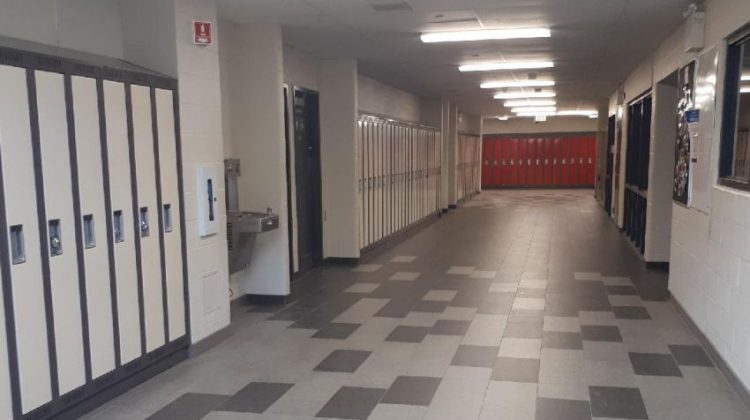 Rick Belisle, Near North Secondary School Teachers Union President, is still trying to figure out how schools will be able to operate safely this upcoming school year.

“It’s kind of perplexing that you can go to whatever store you want to go to in North Bay and you’re required to have a mask and you can only let so many in and for school’s it’s like ‘everyone in’,” Belisle said of the Government of Ontario’s school reopening plan announced last week.

For Ontario’s high schools, an adapted return to class five days a week will be implemented in most school boards.

Belisle says that school boards had proposed what they envisioned the school year would look like but they were almost all rejected by the provincial government. He adds that the health protocols suggested by the Ontario government will be difficult to enforce in high schools.

“Everyone is expected to social distance but in schools, it’s almost impossible to get those ratios…it seems like schools are a Petri dish in an experiment and that’s a sad thing,” he said. “We still have big class sizes. We still have classes of potentially 30… You just kind of scratch your head and wonder ‘how does this make sense?’”.

Belisle urges any parents, teachers or students who feel unsafe about the upcoming school year to take action.

“I hope that parents and teachers who have concerns will email or write a letter to their MPP and say ‘this isn’t acceptable’,” he said.

Belisle says he is hoping that, at the very least, adjustments to the school reopening plan will be made.