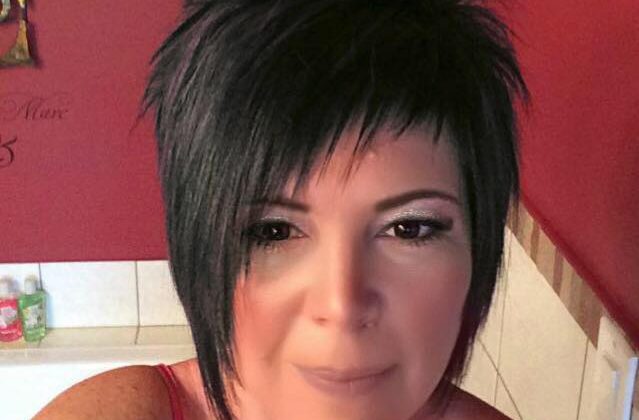 The process for appointing a new ward 7 candidate is still in the air.

Council will be deciding if the process to name the new candidate will be by appointment, or by a by-election in the coming weeks.

In the meantime, Verner resident Josee Trepanier has decided that if a by-election would present itself, that she would throw her hat in the mix.

Trepanier shares that her roots go way back in Verner and she is proud to call the town her home.

“I’ve been seeing what’s going on with our council and… I find it sad that they sit throughout the meeting and bicker at each other, and how it is separated into two groups. But at the end of the day, I also don’t want our town to be left without representation. I have nothing against Mr. Roberge (who some council members had previously mentioned as a potential candidate for appointment) but I also feel like he was voted out by the people.”

Trepanier says that she wants to be the voice of the young families in Verner.

“We have so many young families here. Children play in the streets and the parks are filled. I want to make sure that our buildings, such as our arena, get more than only 4-5 months of use out of the year. I feel like there’s so much to be done for Verner that isn’t being done, and I want to step up to that role.”

Trepanier has had experience with committees before, as she has been part of some before and she is also a union representative.

“I think they need someone fresh, new, that can bring new ideas and focus forward not backward. If there’s a by-election, and I end up being voted in… I will be a voice for my community. I want to see a change in Verner. I want to see stuff happen. I’m committed to finishing off the rest of this term if that opportunity is given to me.” she said.