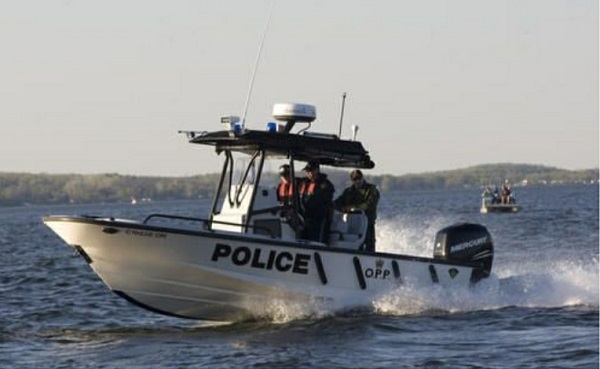 A 25-year-old Udora, Ontario man has died after sustaining injuries while cliff jumping on the French River (Photo supplied by OPP)

A man has been pronounced dead after a cliff-jumping incident.

Nipissing West OPP, along with Sudbury Emergency Medical Services responded to a call on Aug. 1st of an injury at Devil’s Bay on Eighteen Mile Island on the lower French River.

Three people had been jumping off a 34-foot high cliff when one man resurfaced unconscious.

Emergency services transported the injured man to dry land before airlifting him to the hospital where he was pronounced dead.

Foul play is not suspected in the death of the 25-year-old Udora, Ontario man.

The investigation is ongoing.