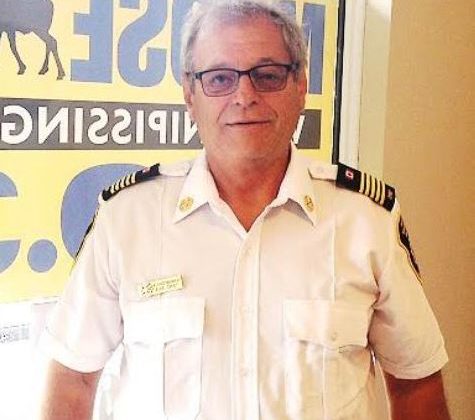 A seasonal camp is gone after a fire on Deer Lake road.

He says that three stations responded to the call (Verner, Field, River Valley).

“We needed the tankers for water shuttling. The fire was completely involved when we got there. It’s a total loss and there were no injuries.”

Maranda says that they received the call at 11:51 am on July 26. The last WNFS vehicle to leave the scene and return to the station was shortly before 4 pm.

“Because it’s so dry, some of the embers from the dwelling also flew into a nearby swamp… and we have to extinguish that little section of the swamp as it had caught fire. Right now, the fire is undetermined. There were people there… and I believe they hydro was from a generator. We’re looking at various possibilities right now but we have nothing concrete. It’s still under investigation.”

Maranda estimates that the total damage is around $100,000.

“When people go camping, sometimes they don’t realise that a fire could happen there, too. It’s so important to have smoke alarms in their cottages. It’s the law and it could save a life.” he said.