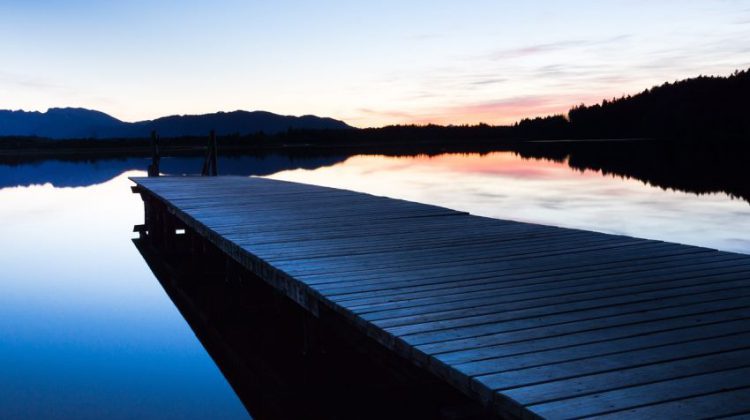 The Nipissing West OPP is reminding people to observe the laws when out on the water after multiple charges were issued during a patrol with the Ministry of Natural Resources and Forestry.

While patrolling the lakes around the Municipality of Markstay-Warren on Thursday afternoon, police issued two charges to boaters for safety violations.

Police issued a breath test to a 71-year-old North Bay man on Matagamasi Lake. The man blew under the legal limit but was still charged for having open alcohol in the vessel.

Just over half an hour later, OPP charged two men for operating a canoe without flotation devices on board.

Police want to remind the public that there is a zero-tolerance for alcohol consumption while boating and that offences carry the same fines as driving a car.