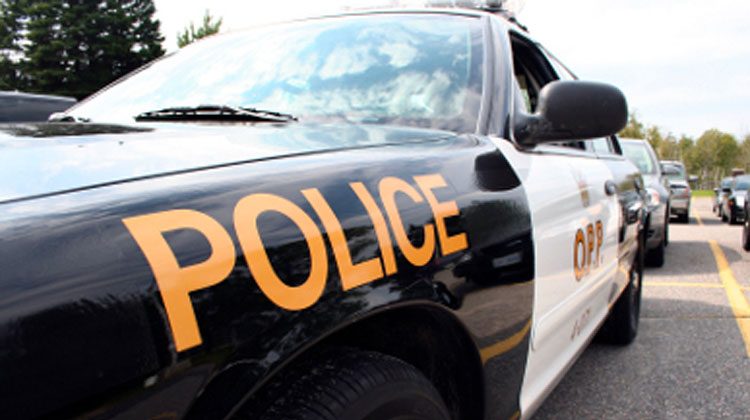 A Markstay-Warren man has been charged for driving under the influence.

Police say they responded to a traffic complaint of a possible impaired driver heading to Sturgeon Falls from St. Charles at 2:15am on July 4.

Officers located and stopped the vehicle on Highway 17 in Verner.

After speaking with the man, officers determined the individual had been consuming alcohol, and was arrested.

As a result, the 24 year old was charged with:

Operation While Impaired – Blood Alcohol Concentration (80 Plus), contrary to section 320.14(1)(b) of the Criminal Code (CC);

Novice Driver – B.A.C. Above Zero, contrary to section 44.1(3) of the Highway Traffic Act;

Drive Vehicle with Cannabis in Open Original Packaging, contrary to section 12(1) of the Cannabis Control Act, 2017; and

Driving Motor Vehicle with Open Container of Liquor, contrary to section 32(1) of the Liquor Licence Act.

The accused was released and is scheduled to appear at the Ontario Court of Justice on September 3, 2020, in Sturgeon Falls.  He was issued a 90-day Administrative Driver’s Licence Suspension (ADLS) and the vehicle was impounded for seven days.

This charge marks the 34th driver charged under Criminal Impaired Driving Laws in the Nipissing West Detachment area in 2020.