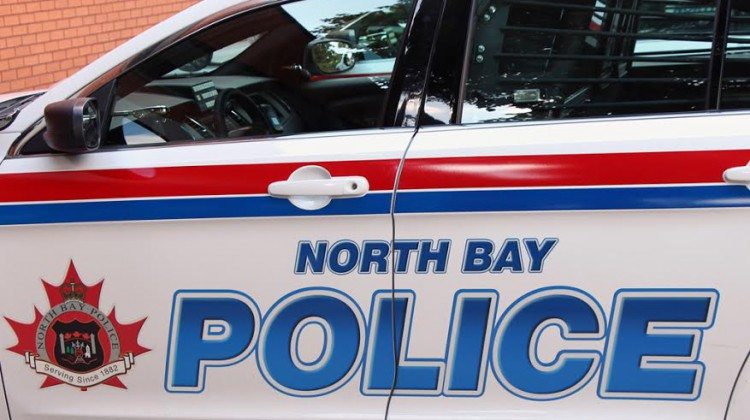 A North Bay man faces a charge of sexual assault.

The North Bay Police Service has wrapped up their investigation into a complaint against a private health care provider.

Police say a woman was receiving medical service in her home from a Registered Practical Nurse that worked for a private health care provider. Police say their investigation revealed the woman was touched inappropriately during one of her appointments.

The 30-year old accused was released from police custody after he was arrested and has a court date in mid-September.

Anyone with any further information is asked to call the North Bay Police Service at 705-497-5555 select option 9 to speak to a police officer.