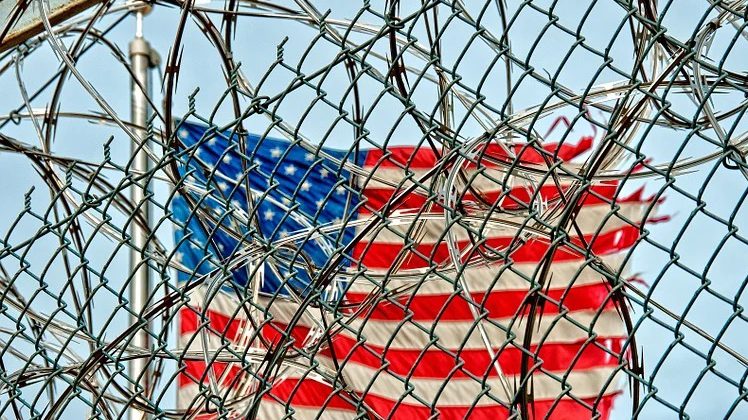 A New York State man has gone to prison for 15 years for child pornography, in a case that began in North Bay more than two years ago.

North Bay Police say it began in February 2018 when a mother who was monitoring her teenaged son’s online activity reported that someone claiming to be a girl was asking for sexual photos.

Local police got the RCMP and U.S. Homeland Security in on the investigation. Smartwood was arrested at his home in Castle Creek, New York.  His guilty plea and sentence came in a Syracuse federal courtroom.