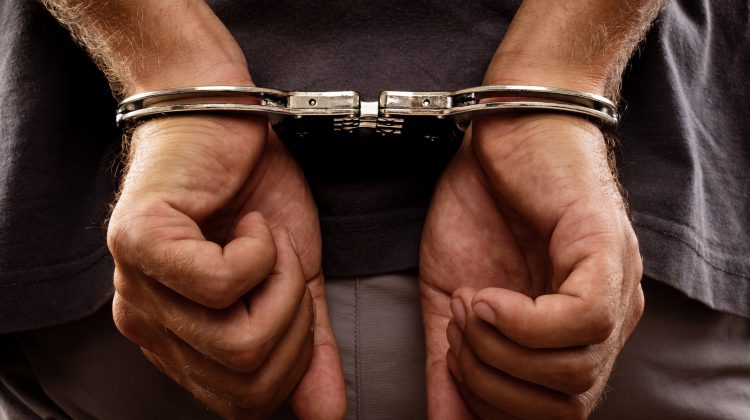 Nipissing West OPP is reporting a long list of charges for a St. Charles resident after being stopped by officers three days in a row.

Police say it began at 10:20 a.m. on June 15 when an officer saw the driver in St. Charles, who was known to be a suspended driver. The officer stopped the car and through a further investigation, noticed the vehicle wasn’t insured, and the plates were not attached and were seized. The accused was charged.

Just over 24-hours later, the driver was stopped again. This time, police say they responded to a suspicious vehicle complaint near Kukagami Lake Road on Highway 17. A different officer stopped the vehicle, and the investigation revealed the driver as the same as the day prior, just driving a different car. Once again, the driver was charged.

The very next day, police say they stopped the same driver. This time, OPP stopped them in Markstay-Warren when they noticed the vehicle didn’t have any licence plates attached.

To avoid the continuation of the offences, officers say they seized the vehicle.

As a result of these incidents, police say the 20-year-old has been charged with:

Officers say the accused has been released. They will appear before court in Sudbury to answer to their charges on August 17 and 19.