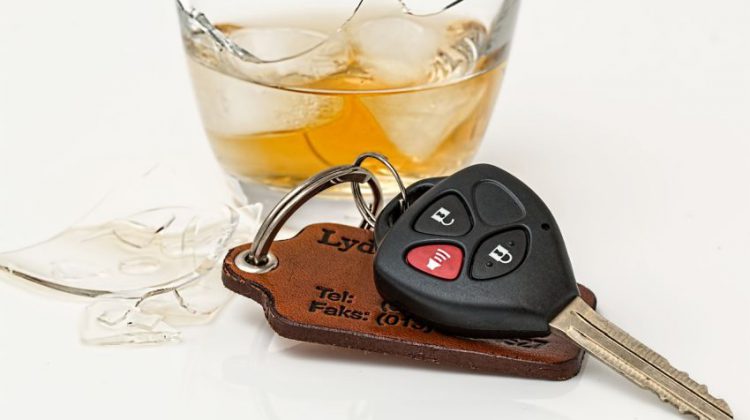 Nipissing West OPP says a three-day licence ban has been issued to a 49-year-old from Alban because of a breathalyzer test that resulted in a “warning.”

Police say they stopped the vehicle on Golf Course Road in French River for a seatbelt infraction. Throughout the interaction, officers noticed the driver had been drinking alcohol, which resulted in the breathalyzer test.

Officials say the accused has been charged with:

The vehicle was towed away from the scene.

Police say the penalties for being within the warn range is: