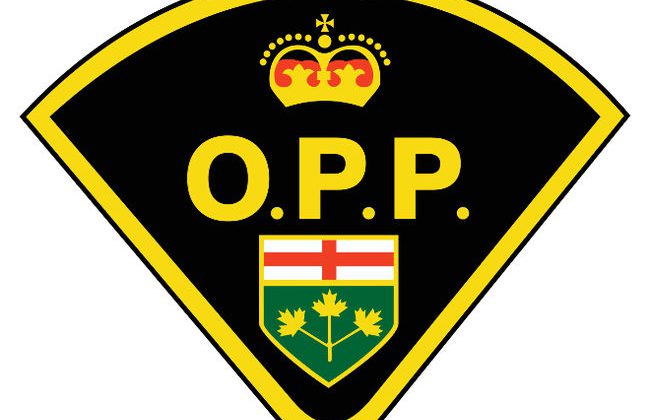 Nipissing West OPP is reporting a French River resident has been charged with sexual assault.

Police say on Saturday they responded to a report of sexual assault that happened early in the morning in French River. The next day, officers found and arrested the accused.

The 50-year-old has since been released. They will appear before court on August 12 in Sudbury.