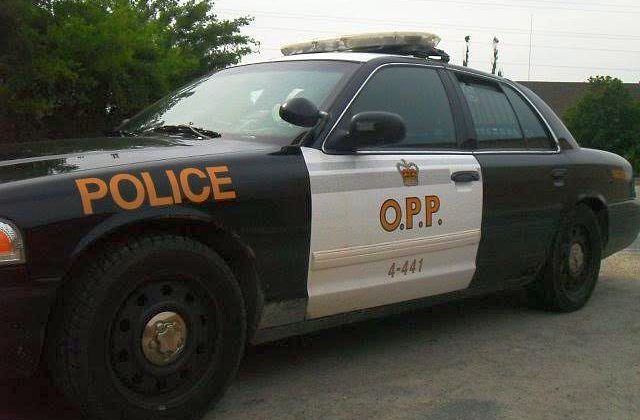 Nipissing West OPP says a youth will have to answer to charges involving a break-in at a business in Lavigne.

Police say they responded to a report of a break, enter and theft at a convenience store on Highway 64 Friday morning. Investigation showed the accused forcing their way into the store around 3:00 a.m. and stealing two bottles of liquor.

Officers say shortly after reviewing the security video and getting a description of the culprit, police found the accused near the crime scene and arrested them.

As a result, a 16-year-old from West Nipissing has been charged with:

The accused has been released. They will answer to their charges on August 26 in North Bay.