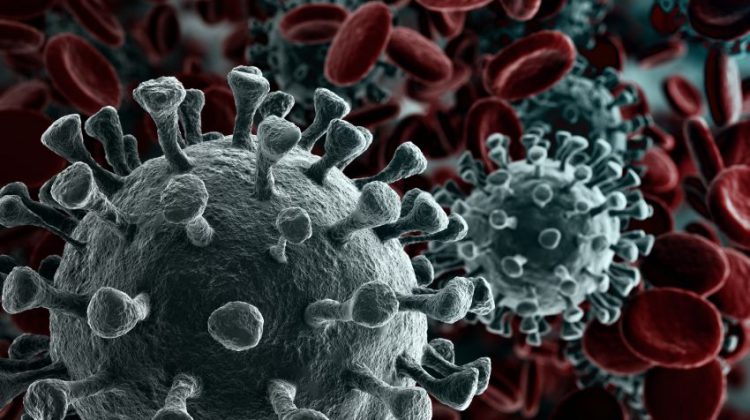 However, health unit officials say this new case was confirmed in the Parry Sound district. The case is listed as a man between the age of 60 and 79 and is currently self-isolating.

The numbers across the health unit’s catchment area now stand at 30 positive, 28 resolved and one death. There have been 9,764 tests conducted.

Split between the two districts, Nipissing had 22 confirmed cases, while Parry Sound is now up to eight.