Motorcycle fatalities in Ontario up compared to last year 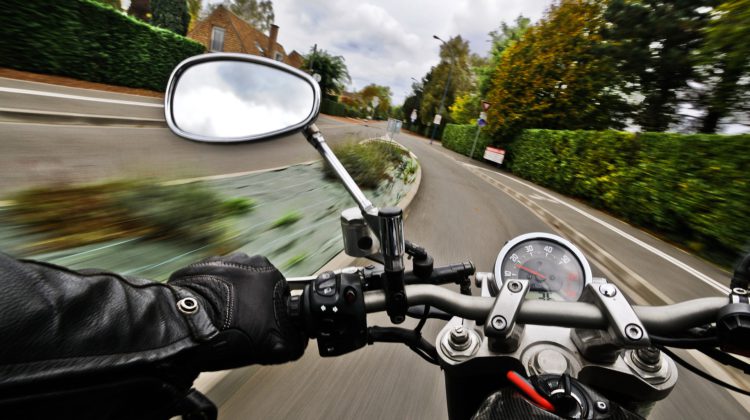 The OPP is reporting that motorcycle-related deaths on patrolled roadways are up 300 per cent compared to this time last year.

Officers say in May there have been four deaths. Two of the four were described as driving properly at the time. Those incidents give a reminder to the fact that even with safe operation, motorcyclists are vulnerable on the road when sharing with other vehicles and that motor-vehicles play an important role in motorcycle safety.

The other two deaths were the result of high speeds, according to officials. Excessive speeds are one of the top causes of fatalities on OPP patrolled roadways in the last 10 years.

In the Nipissing West OPP area, Constable Michelle Coulombe says there were two motorcycle fatalities in 2019. There were also four non-fatal injuries and one incident that led to damage of property.

The OPP is asking motorcyclists to watch their speed, remain sober, and to make themselves as visible as possible to other drivers. Drivers are reminded to keep a watchful eye for motorcycles and do frequent blind spot checks.