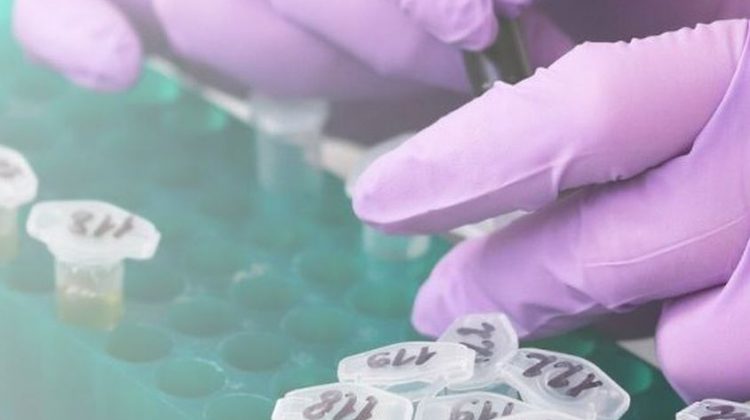 The North Bay Parry Sound District Health Unit has provided its latest update of the state of COVID-19 cases in the area.

There have been changes to two of the confirmed positive cases, as there are now five cases listed as “resolved,” as opposed to four yesterday.

A female in her 60s hospitalized after travelling to Florida has been discharged and is self-isolating at home. The newly resolved patient is a man in his 60s who also travelled to Florida. One patient, a female in her 80s — and the most recent reported case — is still being treated in the hospital.