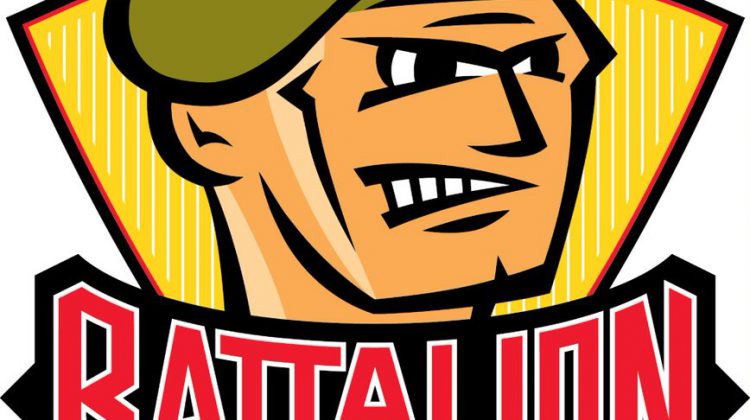 Although the 2020 OHL Priority Selection starts tomorrow, the first three picks are always announced the day prior.

With the North Bay Battalion holding the rights to the first selection, the team has selected defenceman Ty Nelson. Nelson spent the last season playing with the Toronto Jr. Canadiens in the Greater Toronto Minor Midget League. There, he put up 32 points in 33 games, including 11 goals.

“I want to that my mother, father, and sister for all their dedication, love and hard work that they have put into me, I wouldn’t be where I am today without them,” Nelson said. “I also want to thank all my coaches, trainers and teachers that I have had over the years. They have helped to shape me into the person and player I am today.”

“It’s an honour to be drafted by an amazing organization like North Bay,” he continued. “To the City of North Bay, and the Battalion fans, I can’t wait to get started.”

“Ty’s a dynamic defenceman,” Director of Scouting, Charles Abbott said. “He’s got all the tools you would want in a top pick. He can play in all situations. What really attracted us to him was his x-factors, his leadership qualities and we really fell in love with how he played the game throughout the year.”

“Getting to know Ty and his family, we know that we are bringing in a top-class person into our dressing room,” General Manager Adam Dennis added. “He’s somebody that our young group that we have built upon can grasp at and add to our young core.”

For Nelson, his dream to was one day be drafted into the OHL.

“It’s an honour,” Nelson explained. “Being selected in the first round is a big accomplishment, but first overall by an accomplished organization like North Bay. I can’t wait to start.”