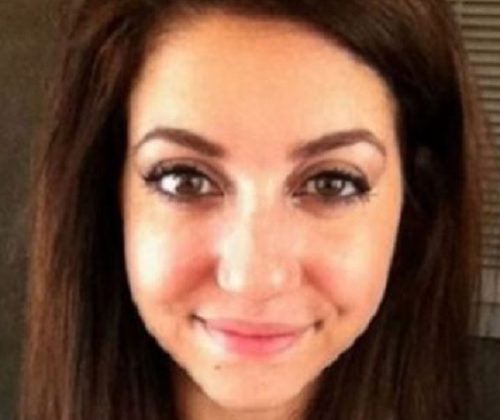 Kalen Schlatter, 23, on trial for the strangulation killing of Tess Richey, could take the stand in his own defence Monday.

The Crown rested its case Friday in a Toronto courtroom.

Schlatter is charged with the first degree murder of former North Bay resident Richey, who was living in Toronto at the time of her murder. Many members of Richey’s close family call North Bay home. 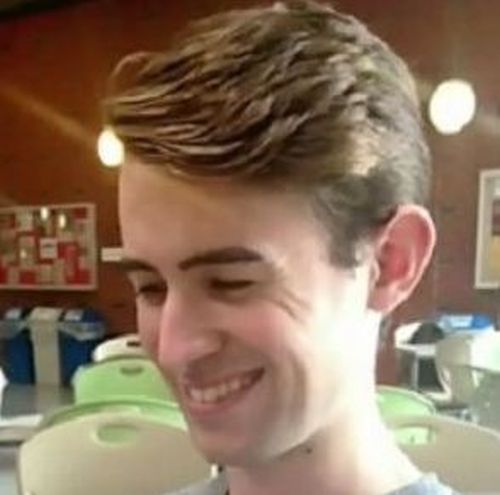 The trial has seen several delays since getting underway in January. Most recently, the jury heard from a jailhouse informant with a lengthy criminal record who testified Schlatter admitted to strangling and killing Richey with a scarf after she resisted his sexual advances.

Under questioning by the defence, the informant said he spoke out about the conversation with his cellmate Schlatter because he wanted Richey’s family to have closure.

The jury has heard evidence from Crown witnesses that Schlatter’s DNA (both semen and saliva) was found on Richey’s body and clothing following the location of her body by her mother and a family friend in late November.

Richey had been reported missing by her sister after the 22-year-old went out dancing in the Village area of Toronto with a friend.

Video evidence shows several interactions between Schlatter and Richey, including at a hot dog stand, and footage of the two walking toward the stairwell where her body was found and Schlatter later leaving the area alone.