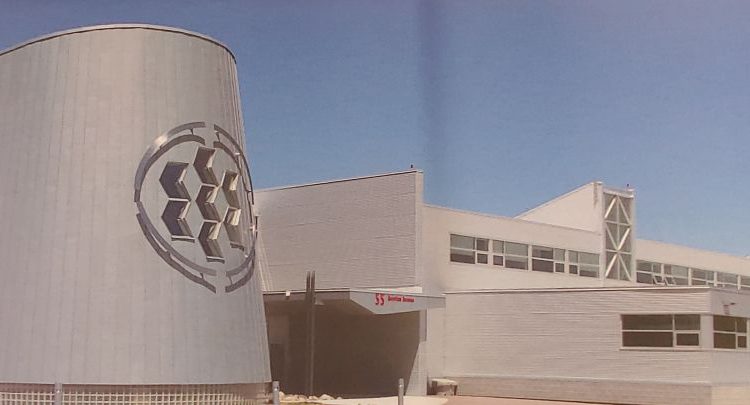 OPSEU President Warren (Smokey) Thomas is demanding two Canadore College executives to be sidelined from their duties in response to “an attempted cover-up,” regarding the report from a third-party investigator.

The union is calling for “President George Burton and Vice-President Shawn Chorney of Canadore College to be placed on administrative leave while the Ministries step in to ensure that the investigation report is disclosed to the appropriate parties, including the Union, and that the allegations of a poisoned work environment are fully addressed.”

Canadore has said it will not release the report, thought to include details of workplace harassment and bullying. Officials from the school have announced they will not “not be commenting on the specifics of the report.”

See related story: All’s well at Canadore, take their word for it

Thomas maintains “longstanding concerns regarding a poisonous work environment must be fully and openly addressed, and that could only be done with transparency and genuine collaboration with the Union.” 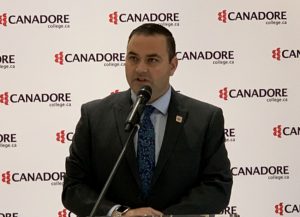 The union is calling for the Ministry of Colleges and Universities and the Ministry of Labour to intervene at Canadore College in the wake of “an attempted cover-up of the independent investigation report concerning long-standing allegations of harassment and discrimination by senior managers at Canadore.” 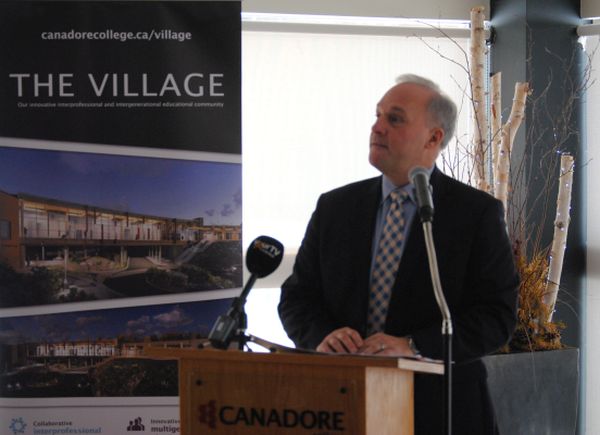 According to OPSEU, Canadore is glossing over the issues faced by its members with the release of its brief statement on Wednesday.

“Dozens of union members who were involved in the investigation reported that their allegations concerned patterns of bullying, harassment, and cover-ups that were condoned or fueled by senior managers.  The investigation alone took nearly a year and involved more than 50 witnesses…Instead of releasing the report, or even the recommendations themselves, the College chose to release a brief statement that appears to diminish the significance of the investigation.”

According to OPSEU, members who work at Canadore College will be holding a private meeting to discuss the situation. Thomas said he will provide an update on OPSEU’s response to Canadore’s refusal to release the independent investigator’s report on Friday.