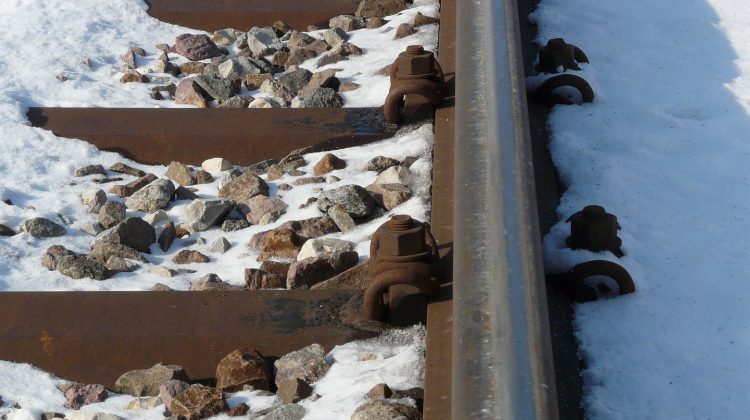 There has been more than just your typical Ontario Northland freight train traffic in the area recently.

It’s not because of the rumoured return of passenger service, but because Canadian National (CN) has been using the lines to reroute some trains to Quebec through the northern Ontario transportation agency.

Rebecca McGlynn, the Director of Marketing and Communications at Ontario Northland confirmed the recent reports that the tracks had been used by CN, saying “A limited amount of CN trains have detoured on Ontario Northland’s rail line over the past week.”

The protests over the Coastal GasLink project with the Wet’suwet’en First Nation in British Columbia has resulted in blockades across the country. Those protests have impacted major rail lines like CN, causing the detours through Ontario Northland.