Bundle up Saturday, it’s the Coldest Night of the Year 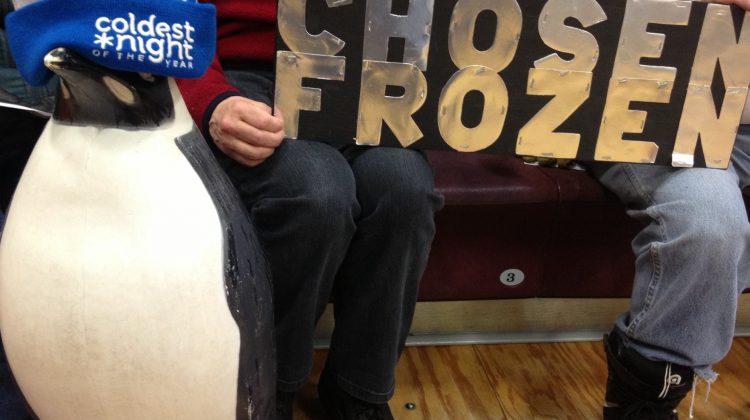 Coldest Night of the Year is back Saturday. (MyWestNipissingNow.com staff)

Coldest Night of the Year is back once again.

This Saturday, the walk will kick off at Ecole secondaire Algonquin with registration beginning at 4:00 p.m.

“It is designed to give people an awareness of what it is like in the streets of North Bay in the wintertime,” he continued. “It is a two, five or 10-kilometre walk. We leave from Algonquin around 5:15 p.m. and then we come back and we have chili from Cecil’s. It’s a social event beforehand, and social after and some awareness in between along with being a fundraiser.”

The fundraising goal this year is $45,000 and Chippa expects a strong turnout.

“We’re looking at around 150 people to do the walk,” he explained. “We’ve got about 108 that have signed up now. By the time we get there Saturday night, there will be 150 to 175 people that will do the walk. It is a pretty big event for North Bay, and it was always a big event for us.”

“It’s a real go-to event for a lot of people in the community,” Chippa added. “We’re all talking about the same issues.”

For more, see the Coldest Night of the Year’s website.

“You can either join a team, form a team or donate to a team,” Chippa said.