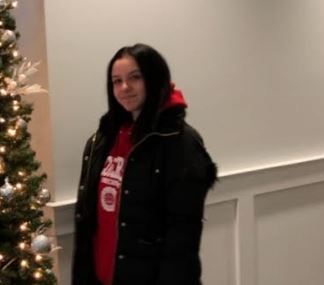 The North Bay Police Service is looking for help in trying to locate a missing girl.

Police say 15-year-old Nicole Fleet has been missing since Tuesday when she was last seen in the south end of North Bay. Since then, she hasn’t been in direct contact with her caregivers or family members.

She is described by police as a:

Officials add she was last seen wearing black tights, black army style boots, and a black oversized knee-length parka with fur on the hood. Officers believe she is still in the area.

Anyone with information regarding this matter is asked to contact the North Bay Police Service at 705-472-1234. 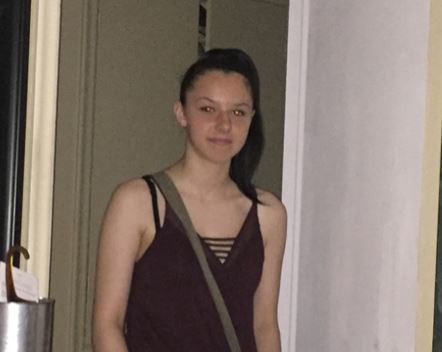