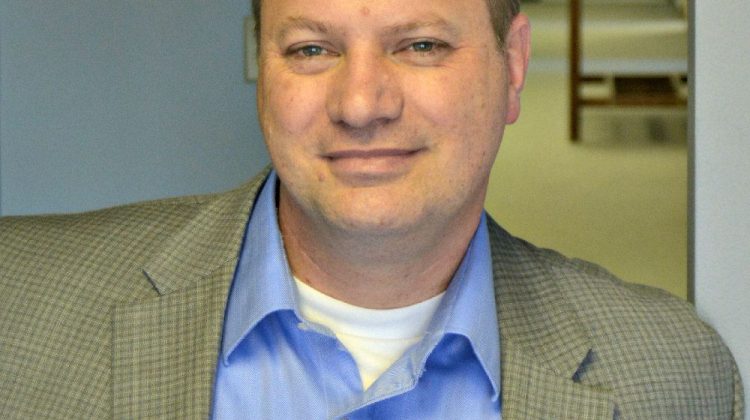 Temiskaming Shores is the site for a planning conference open to a cross-section of groups, agencies and institutions in Northeastern Ontario that want to grow their communities.

The event, which takes place from February 11th to the 13th is one of two planned for Northern Ontario with the second conference taking place on February 18th to the 20th in Thunder Bay.

The planning conferences are organized by the Lake of the Woods Business Incentive Corporation and City of Temiskaming Shores with the Thunder Bay-based Northern Policy Institute (NPI) acting as the facilitator.

NPI President Charles Cirtwill says when communities look at how to grow their cities and towns one aspect they have to consider is how welcoming are they to not just immigrants but also people like international students and people already in Canada who may want to relocate to another part of the country.

“It’s also about making communities like North Bay and Temiskaming Shores attractive and friendly to folks already living there and for people in the south who feel a little cramped.”

Cirtwill says figures show about 50,000 people leave the GTA each year and some northern communities are seeing some of them relocate to their towns and cities.

Cirtwill says the conference will examine why people choose to stay in some communities and not others when they relocate.

In some cases, the answer is as simple as getting newcomers involved in a service club like Rotary and helping them find the services they need.

Cirtwill says it’s little things like this that can help make someone else’s life a little better.

The NPI President says when it comes to jobs, employers need to be willing to hire people who “are not necessarily from the same background that (they’re) from”.

Cirtwill says a big plus for communities when new people move in is they also bring new ideas and new interests with them.

“So they can fire up the interests of people already here,” he said.

Cirtwill says the planning conferences are not just for politicians.

He says they are open to school boards, hospitals, social service agencies, funding agencies, faith groups, migration experts and the list goes on.

Cirtwill says the conference is a means for the various groups to help direct their own respective futures.

“If we continue to leave growth strategies, attraction and retention policies to policymakers and elected officials we’re going to continue to fail,” he said.

The event is free thanks to a grant from FedNor.

There is room for about 150 delegates for the Temiskaming Shores conference.