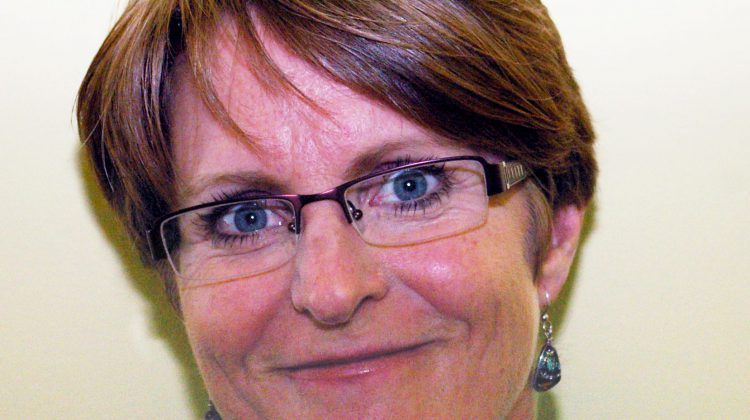 Doctor Deborah Smith, an assistant professor at the school, says NOSM has developed an online module for primary care providers to improve opioid prescribing practices in the north.

Right now there is no consistent practice on how opioids are prescribed for patients.

“Each doctor or nurse practitioner has their own process for prescribing opioids and it varies greatly,” Smith said.

“Our goal is to provide (these primary care providers) with tools and resources and streamline their prescribing habits.”

Smith says over the last two decades prescriptions for opioids in Canada have doubled.

She also says that in 2016, one in three opioid-related deaths occurred among people with an active opioid prescription and there’s a tendency to overprescribe opioids to patients.

Smith says a medical article from 2019 looked at patients with abdominal surgeries and found that although they were given a prescription for 30 opioid tablets, they “in fact used only 9” of the tablets.

Smith says patients are highest at risk of developing an opioid addiction after five days of use and then again after 30 days of taking the drug.

Smith says the online module, which is available to physicians and nurse practitioners now, makes the case for prescribing fewer opioids.

“The tools we are providing are helping to assess patients to make sure that the patients are appropriate for an opioid prescription,” Smith said.

“It looks at the risk of addiction and looks at other side-effects of opioids and also other treatments that might be superior to opioids for treating the condition that they’re presenting.”

The online module takes about one to two hours to complete.

In addition to the module, Smith says NOSM is also providing a virtual workshop where participants can share difficult cases they have encountered but also their successes.

Smith says the workshops also give participants a chance to try out strategies they learn about while engaged in the platform.

She says the socio-economic conditions in the north are different from those in Southern Ontario.

As an example, Smith says two-thirds of the north’s population live outside an urban area and about 10 percent of the population is Indigenous.

She says outside urban areas there’s still a lack of multi-disciplinary teams to help safely prescribe opioids and to deal with substance abuse and disorders.

The program is being offered thanks to a $500,000 grant from the federal government’s Substance Use and Addictions program.

Smith says although it was designed with the north in mind, she says NOSM would not rule out sharing the initiative across the province with other specialists.

But she adds that would require another federal grant.