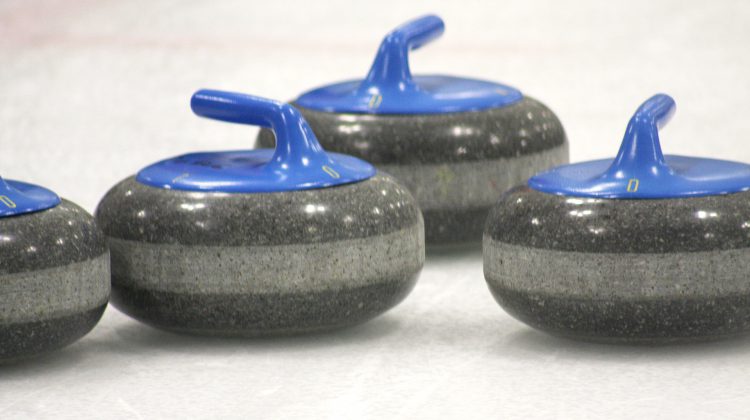 The Peter Minogue Rocks and Hearts Curling tournament is back for a second year.

Hosted by the Canadore College Foundation, the Military Family Resource Centre and the North Bay Regional Health Centre Foundation, the tournament kicks off Friday at the Granite Club and runs all weekend.

The tournament is named after Peter Minogue who skipped a number of winning curling teams, almost making it to a Brier tournament on a couple of occasions. He was inducted to the North Bay Sports Hall of Fame in 2008.