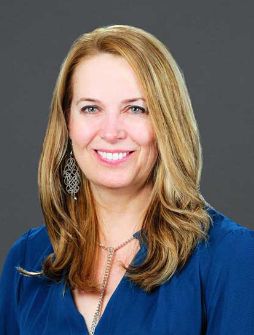 Catherine Matheson, the new Chief Executive Officer at the District of Nipissing Social Services Administration Board, says the challenges facing the agency are very similar to the obstacles other DSSABs run into.

Two of those problems are affordable housing and dealing with mental health and addictions.

Matheson says the board will put together proposals to address these hurdles when members gather at the Rural Ontario Municipal Association (ROMA) conference next week in Toronto.

The board members will repeat their concerns when they gather in August in Ottawa at the Association of Municipalities of Ontario conference.

Matheson says one issue expected to be raised at ROMA is the downloading many towns and cities are experiencing from the provincial government.

“Each DSSAB and communities are expressing concerns directly,” Matheson said.

“So I think the province is getting a really solid message with respect to concerns about potential cost-saving measures that are being implemented or considered.  And there has been a lot of talk about that in the last year between the province and municipalities.”

Matheson is confident that the Ontario government will listen to the concerns of DSSABs and municipalities.

In fact, she says the government has reacted positively to concerns brought to it in the last year.