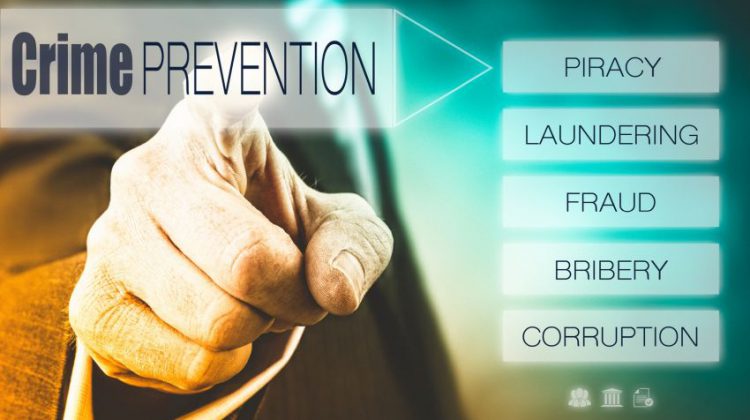 Break, enter and thefts are up significantly in North Bay.

Year to year figures from the police show 32 break-ins took place in November compared to 20 for the same time a year ago.

But the larger figure is year to date numbers which show that up to the end of November of 2019 police responded to 416 break-ins.

Police Chief Scott Tod says it’s a large number and a big increase from the year before.

Asked what’s fueling the increase and Tod says the department believes some of the break-ins are drug-related.

People break into homes, steal what they can as quickly as they can and then sell the goods to feed their addictions.

But Tod also notes that often times nothing is stolen during the break-ins.

Tod also says the number of break-ins the police have solved to date is 16 percent.

Asked during the police board meeting where the figure was released if the same people could be behind some of the criminal activity, Tod said it was difficult to say.

Break, enter and thefts aren’t the only area that saw a huge rise.

The number of stolen vehicles is up 70 percent in year-to-date figures.

Up to the end of November, 81 vehicles had been reported stolen in North Bay compared to 47 for 2018.

There were five charges laid compared to 9 for the same time a year ago.