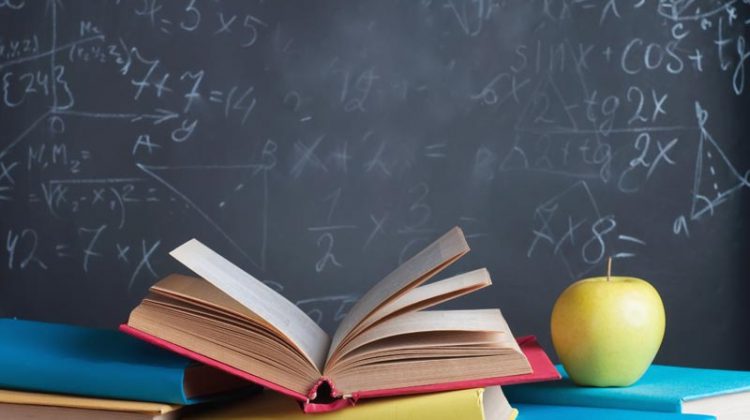 However, Hodgson says the Ford government has left the educators no choice.

“We’ve been trying to negotiate for five months,” Hodgson said.

“And they (the Ford government) have done nothing at the table.  They have pushed us into this situation.  They have stalled and delayed all along.”

The decision by the teachers’ union to strike on Wednesday is forcing the Near North board to close all its high schools as well as elementary schools.

Although the labour dispute is only between the province and high school teachers, the Near North board says it has no choice but to also close the elementary schools on Wednesday.

The board says it’s because Early Childhood Educators (ECE) and Educational Assistants (EA) are represented in the bargaining unit by the high school teachers union.

With the EAs and ECEs joining Wednesday’s job action, the school board says it means this group won’t be providing services to elementary students.

The board adds this “will create significant safety concerns in that the Board will not be in the position to provide the required supervision to students.”

Hodgson says the Near North board’s decision to also close the elementary schools shows just how important those support staff are to the schools.

He says what the government is proposing at the negotiating table has nothing “to do with what’s good for education.”

Hodgson says the teachers aren’t alone on this point.

He says the results from the government’s recent public consultations on education also show that parents oppose increased class size and e-learning.

“All the things the government is trying to force on us are not only the things we reject, but it’s also the things parents across the province have rejected,” Hodgson said.

“And the government’s continued desire to push this shows they’re not interested in supporting students or listening to parents or the teachers.  All they seem interested in doing is holding press conferences rather than sitting down and actually getting on with negotiations.”

Hodgson acknowledges Wednesday’s one-day strike will frustrate some parents but believes they understand that the teachers are trying to protect public education.

“I believe our position represents a majority of parents of this province,” he said.

“What they know and what they want is a strong public education system and they want us to stand up for that.”

Hodgson is urging parents concerned about the dispute to contact their MPP who should tell the Minister of Education and negotiators to get back to the negotiating table.

Although the plan, for now, calls for the Near North board to keep all its schools closed on Wednesday, the board adds if a collective agreement is reached on Tuesday, it’s expected the schools would open on Wednesday and it’s business as usual.

But if not, Hodgson says teachers will be at the high schools with information and picket signs explaining the dispute to the public.

Hodgson says the teachers will not stop administrative staff from going into the schools since they have contractual obligations and he respects that.

But he hopes the support staff also take time to talk to the teachers and perhaps even join them on the picket line during their break, or before or after school.

Hodgson isn’t speculating on future job actions if there is no agreement on Tuesday.

He says the federation wants to remain focused on achieving a collective agreement that protects public education.

“Our resolve is strong and we are not going to be backing down until we are sure we can protect our public education system and we’ll do whatever it takes to do that,” he said.