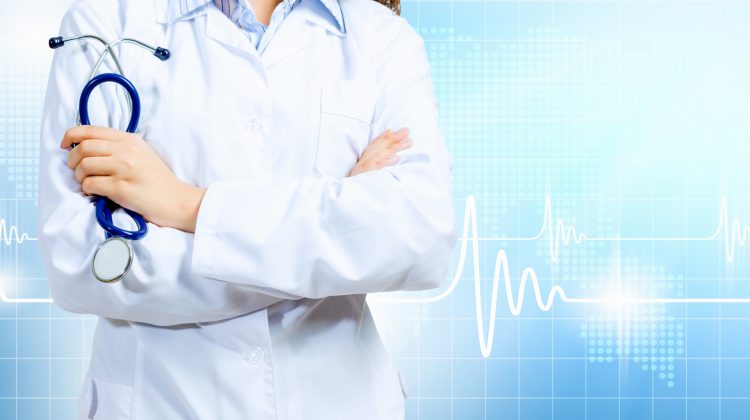 World AIDS Day in North Bay includes a vigil to recognize people who have died from the disease. (Stock photo)

AIDS Awareness Week in Nipissing District is ending in a big way Friday with a series of events in North Bay.

World AIDS Day is Sunday but the AIDS Committee of North Bay and Area is recognizing the international event on November 29th.

Charlene Lalonde, the agency’s Communications CommunityResources Coordinator, says the local event begins with the reading of a proclamation at the White Water Gallery on Main Street East, followed by a vigil and several presentations.

Lalonde says the event is held to bring HIV/AIDS awareness to the area.

“We still have AIDS-related issues going on in our community,” she said.

“There are still AIDS-related deaths.”

The local AIDS group started by offering support and help for AIDS victims but Lalonde says it’s grown beyond that over the years.

She says the agency now also provides help with Hepatitis C and also has outreach services.

“We support many clients who are marginalized community members who may not have anywhere else to go,” she said.

“And we provide support to anyone who walks in our doors.  Our doors are always open.”

Lalonde says the vigil that follows the reading of the local proclamation is to honour the people the area has lost and to pay tribute to lost artists.

Lalonde says it was during the 1980s in the United States where a Day Without Art began as a means to recognize artists who had died of AIDS.

She says many art galleries south of the border shroud artwork or are closed on December 1st to acknowledge artists who have fallen victim to AIDS.

The local White Water Gallery will serve as the setting to mark Day Without Art in North Bay.

The day’s events also include tying red scarves hundreds of volunteers knitted along the downtown.

Lalonde says the scarves have HIV/AIDS awareness information and will be available to anyone who wants to take one.

Lalonde asks if members of the public take a red scarf, they’re asked to take a selfie of themselves and send it to the local AIDS group with the hashtag  #ACNBAredscarf which will post the images on social media.