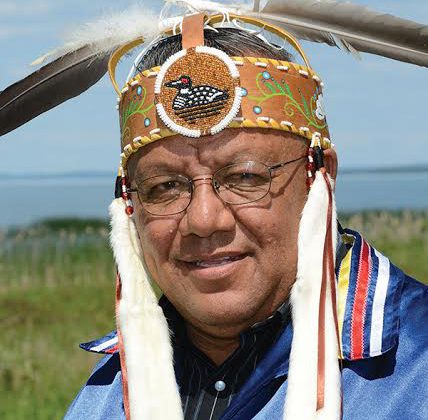 “All students should be learning about the treaty relationship,” says Anishinabek Nation Grand Council Chief Glen Hare.  “Every student in Ontario should understand that treaties are the legally-binding agreements that set out the rights, responsibilities, and relationships of First Nations and the federal and provincial governments.”

“Most people in Ontario don’t know that Ontario is covered with 46 treaties,” says Hare.  “It’s important to recognize which treaty you live under.  Hopefully, someday everyone will know their home address, treaty area, city and province that they live in.”

A local boy, Alex Hebert has brought to light one such treaty with a Lego Wampum belt in regards to the Niagara Treaty. His experiences have also been turned into a book titled “Alex Shares His Wampum Belt.”

Treaty Recognition Week takes place every year during the first week of November since the Ontario government introduced it in 2016. The week is meant to honour the importance of treaties and to help Ontarians learn more about treaty rights and treaty relationships.