Warming Centre set to open at the Gathering Place 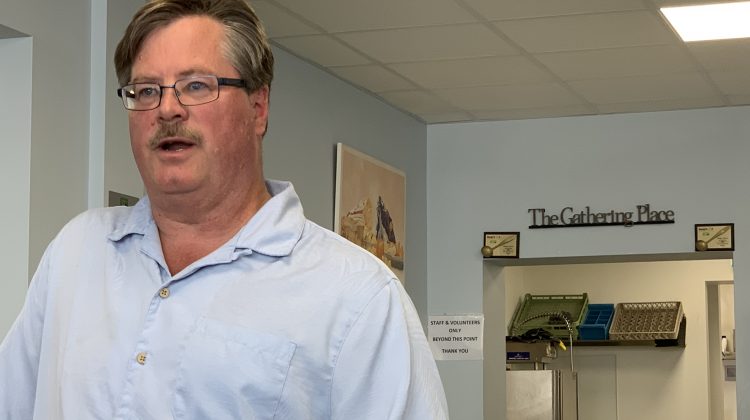 The North Bay Warming Centre is opening for its seventh year, but this time at the Gathering Place.

For the past few months, the Centre was attempting to find a more suitable location in the city after residing inside the Triple Links building for the past few years. Originally the search for a new location was necessary as the Warming Center had outgrown its previous location according to the Centre’s Facebook page.

The Warming Centre had no success in finding a new location so the Gathering Place has stepped up to be used as such in the winter.

As for the logistics, the Centre is still in discussion with the city’s Building and Fire Department.

“We have been told by the Building Department that in order to put cots down, we need to go to an architect,” Chippa explained. “They suggested we hire an engineer and that we do an application for a potential build. We don’t have the money for that. We found out that we are within the by law for us to have cots.

An expected opening date has not yet been determined. The staff of the Gathering Place and Warming Centre are currently working in volunteer recruitment to be prepared for a potential opening should temperatures warrant.