OPP: Two in custody, warrant issued for a third in home invasion investigation 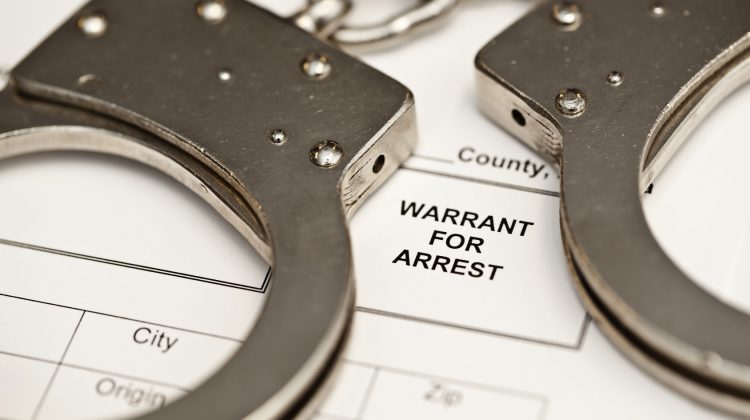 West Nipissing OPP is reporting two arrests stemming from the investigation into a home invasion in Sturgeon Falls.

Wednesday, at approximately 1:45am, members of the West Nipissing Detachment of the Ontario Provincial Police responded to a home invasion on Nipissing Street.

According to police, the preliminary investigation revealed the suspects forced their way into a motorhome, confronted the occupants and began to assault a person. The suspects then fled the scene.

The victim was taken to hospital by paramedics and treated for non-life threatening injuries. The other three occupants were not injured.

That evening, officers arrested a 24-year-old man from Sturgeon Falls.

Police say an arrest warrant has been issued for a third suspect.

Both accused persons are charged with the following:

Both accused remain in custody pending appearances in bail court.

The investigation is continuing and further details will be released as they become available.

Police are asking anyone who may have information regarding this incident, to contact the Ontario Provincial Police at 1-888-310-1122 or their nearest police authority.

Should you wish to remain anonymous, you may call Crime Stoppers at 1-800-222-8477 (TIPS) or submit information online at www.sudburycrimestoppers.com where you may be eligible to receive a cash reward of up to $2,000.