This fall forecast brought to you by pumpkin spice 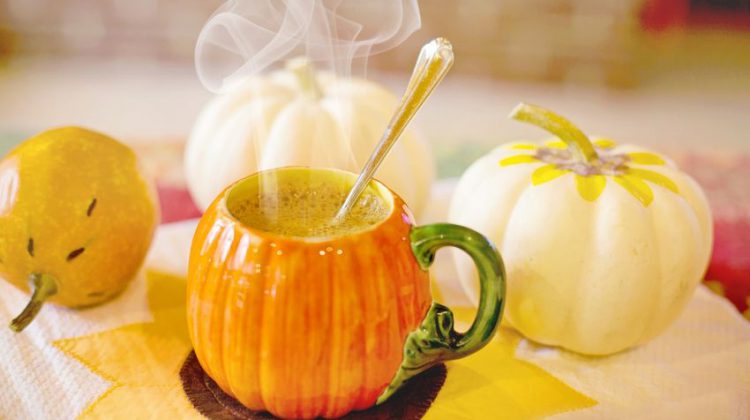 The fall forecast is in and there is a chance of pumpkin spice. (Jill Wellington, Pixabay.com)

There are few things as divisive as pumpkin spice but fall weather could be one.

Some love the return to wearing pants and coats, the cool night air and the changing of the leaves. Others long for the constant rays of sunshine, the sporting of sunglasses and the temperatures built for open-toed sandals. And, then, there is what is waiting for us on the other side of autumn.

Despite a short reprieve as far as the daily highs go this week, it won’t be long before fall arrives.

According to the meteorologists at The Weather Network, fall weather has arrived early across most of Canada, and many Canadians are wondering if this means that winter is just around the corner.

“While fall has burst onto the scene long before most Canadians were ready, we are not in a free-fall to winter,” said Chris Scott, Chief Meteorologist at The Weather Network.

“This fall will still include extended stretches of pleasant weather to go along with the inevitable periods of unsettled weather. However, Canadians should be sure to get outside and savour the mild weather while it lasts, because a cold winter is looming for much of the country.”

The fall forecast predicts “most Canadians can expect near normal temperatures during the fall.” Temperatures will drop about two to three degrees each week. Fall is a transitional season with lots of ups and downs, but mostly downs. By the time October comes, daytime highs are typically in the high single digits, and by November, down closer to zero.

The Weather Network recommends enjoying the nice weather now, while you can. Locally, a cold Canadian winter is expected. January and February could come with plenty of Arctic air in tow. Meteorologists say we could see temperatures on the colder side of normal, especially in the latter part of winter.

“Near normal temperatures are expected for the fall with extended periods of both mild weather and cold weather that offset each other. A colder than normal winter is expected for most of the region, though a delayed start to consistent winter weather is likely, similar to last year.”