IPM to parade through Verner 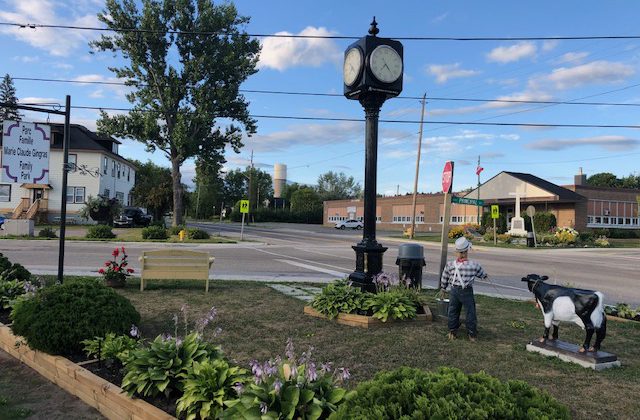 The IPM parade will kick off the festivities on September 17. (Steph Larouche, MyWestNipissingNow.com staff)

The International Plowing Match is set to kick off next week, and from the first second, it promises to be a party.

There will be a parade on September 17, which will be the official start of the show.

“We’re lucky to have the parade start in Verner,” Barry Bertrand, the Chair of Ceremonies and Parade said. “Normally it just goes through Tented City on the grounds itself. We have been working hard to actually include the town of Verner in the parade. It will start on the corner of Rue Principale and Cartier and work its way through Verner, up Highway 64 and to Tented City.”

The parade is scheduled to start at 10:30am on Tuesday. Once the parade reaches Tented City, there will be an opening ceremony which will include dignitaries from the Provincial Government as well as First Nations and members of the committee for the IPM.

As Bertrand explains, aside from Premier Doug Ford, not many of the dignitaries have been confirmed yet.

“We usually find out a day or two before exactly who is going to show up. Then it becomes a matter of putting them into the opening ceremonies itself.”

Aside from the parade and opening ceremonies, there will be a closing ceremony that takes place on Saturday. There will also be a multitude of activities happening every day that the IPM runs.