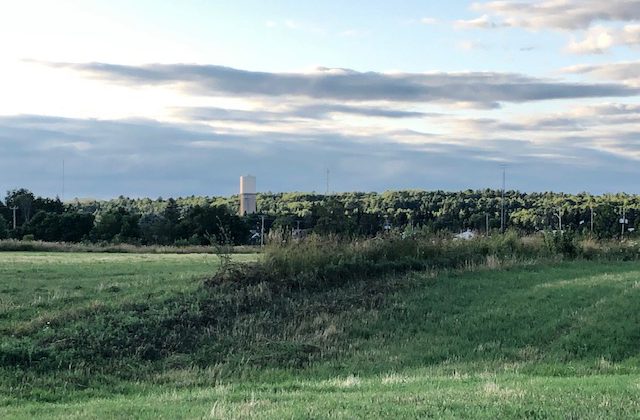 Verner will host the 2019 IPM from September 17-21. (Steph Larouche, MyWestNipissingNow.com)

It was important for organizers of the 2019 International Plowing Match and Rural Expo to honour the culture and the lands on which this year’s event is being held.

In looking at the history of the IPM, board member Tom Lambert says he observed that while previous events had ceremonial First Nation involvement, he wanted this IPM to have more.

Lambert, a former resident of West Nipissing, and previous member of the West Nipissing Chamber of Commerce Board of Directors has been a public servant his whole life.

Nipissing First Nation member and current resident Lambert said when he was approached to be part of the IPM, he saw the great leadership team being assembled and said yes.

Lambert felt he wanted to “pay it forward” to the West Nipissing community which treated him well during his time there by joining the IPM team for this event, held on NFN traditional lands.

While there will be ceremonial functions, Nipissing First Nation Chief and Council were approached and have also purchased a site and tent where local First Nation history, heritage, culture, and artifacts, will be on display and where several local Indigenous artisans will be showcasing and selling their wares and sharing stories of their history.

The West Nipissing IPM and Rural Expo 2019 is being held in Verner September 17-21.