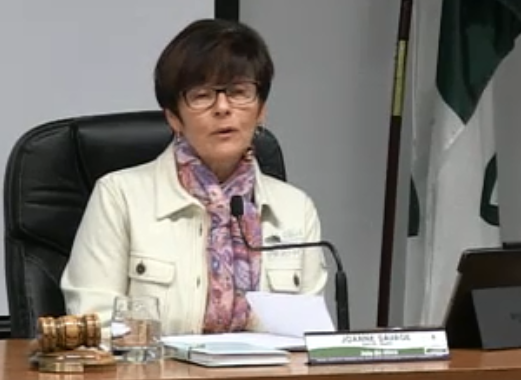 A report suggested weighing the benefits of limiting the number of recreational campers permitted on properties within the municipality.

Savage said concerned citizens had many questions about what the report was proposing and she says she assured many it had nothing to do with boat trailers, only recreational campers.

“The by-law officer indicated there are trailers that do not conform to legislation,” explained Savage. She added the report is suggesting a by-law be put in place to give the by-law officer the tools to enforce it.

After discussions around the table on the matter, it was decided public consultation would take place in each ward before bringing any by-law forward, as is required when a by-law zoning change would be necessary.