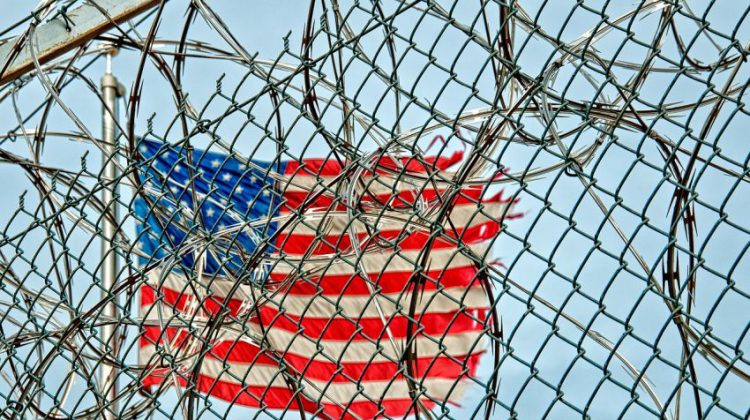 Benjamin Faulkner, a 28-year-old former North Bay resident serving a life sentence for sexual abuse in the United States for raping a four-year-old girl has been convicted of additional charges.

Faulkner and his business partner, Patrick D. Falte, 29, of Tennessee, ran the Gift Box Exchange, an online hub for images and videos of child exploitation, accepting only Bitcoin and accessible to users only through the dark web.

Faulkner attended Canadore College from 2009 to 2011 before moving south. He worked as a lifeguard at the YMCA in North Bay between 2008 and 2014 and had a role as a computer technician at the Near North District School Board in 2010.

Faulkner worked in online security in the U.S. before being ensnared in an international investigation into another website, “Child’s Play,” said to be the farthest-reaching child exploitation online network worldwide.