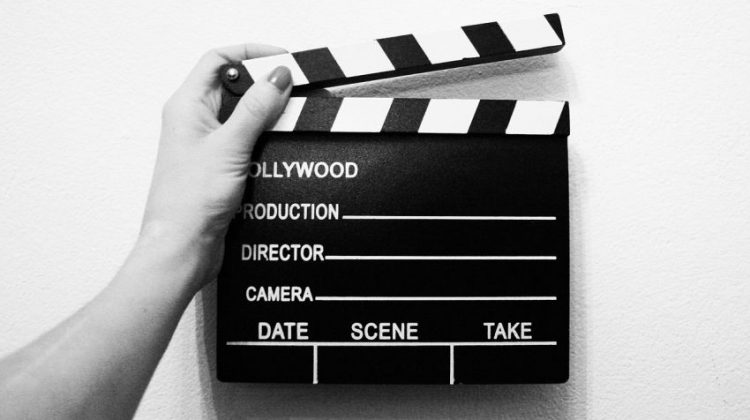 Motorists will have difficulty accessing King Street from Front Street between 10:30am to 2:00pm today as a film production crew takes over part of that block.

A Hallmark film production will cause a few delays in Sturgeon Falls today but we are told Front Street will not be affected.

Traffic proceeding east or west along Front Street with the intention of turning onto King Street will be re-directed to a detour, as will traffic approaching the intersection of King and Queen.

OPP officers will be on-site to manage traffic accordingly and traffic flow may be interrupted off and on during that time period.