Police Chief on side with security in North Bay’s downtown 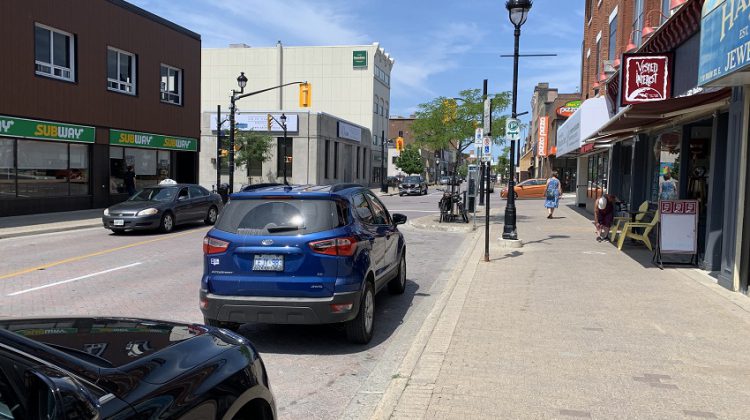 “Any additional opportunities to have eyes and ears in the downtown area and helping protect citizens and businesses is a valuable effort by the DIA,” said Tod.

The Police Chief says the North Bay Police Service has been working with the DIA in the area of mental health and addictions services to help people who are in crisis or in need in the downtown.

Tod says although the security personnel the DIA hires could have the powers of making a citizen’s arrest, he’s hoping they call the police instead.

“Just like any other person, if they see a crime in progress or believe that a criminal offence is about to occur or has occurred, we’d like for them to contact the police too,” said Tod.

Barry Klus, a shop owner with two businesses downtown and a DIA board member, says the board will have security for as long as it’s needed.

New modelling shows a Fall Peak of COVID-19, virus could be with us until 2022