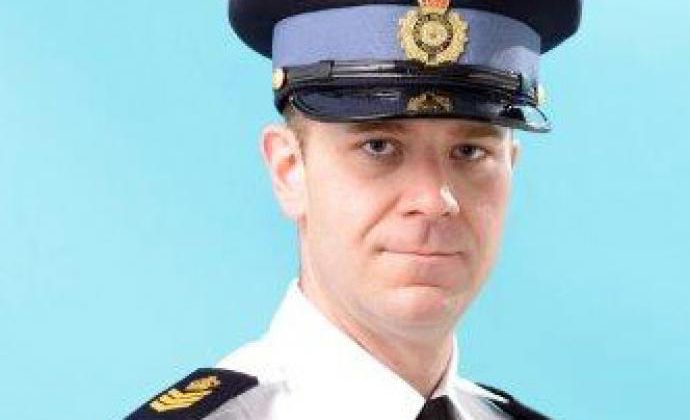 The Detachment Commander of the Nipissing West OPP is reminding residents of West Nipissing that the building police are working out of on John Street in Sturgeon Falls is a temporary facility.

Inspector Michael Maville says as such is does not have any administrative personnel and is not used for operational purposes.

He says the Community Policing Office is only used by officers to do things like complete their reports and to pick up vehicles and equipment.

He says because there is no administrative staff, the public is asked not to come to the building to carry out business or make inquiries because the temporary facility is not equipped for this.

Maville says inquiries should be directed at the Warren OPP detachment or the detachment in North Bay.

These detachments can carry out work like criminal records checks.

The situation in West Nipissing is temporary while the municipality awaits completion of its new detachment building.