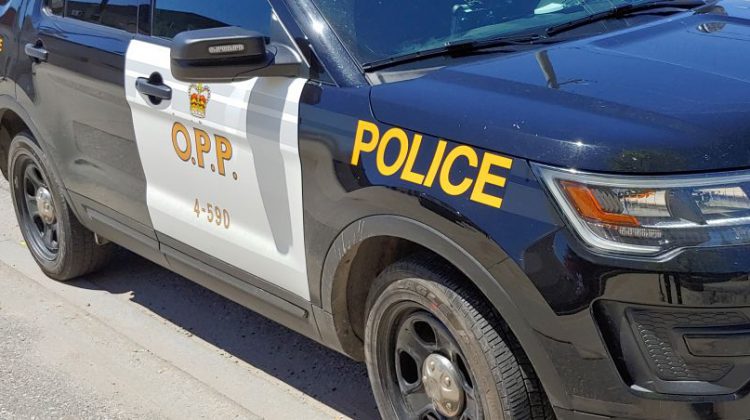 Motorists will be on area highways this long weekend and so will the OPP looking for people who ignore the Move Over Law.

That’s where drivers have to slow down and move over if possible if an emergency vehicle is stopped on the highway roadside.

Last year the OPP charged 1,891 people for failing to slow down and move over.

It’s that high number that has OPP targeting drivers who ignore the Move Over Law this weekend.

Figures from the OPP show that over the past five years nearly 700 OPP cruisers have been hit when the officer stopped on the roadside.

OPP Commissioner Thomas Carrique says when one of his officers or an emergency partner is helping people on the roadside, he’s asking motorists to slow down and move over if they can so everyone gets home safely.

Jones says slowing down and moving over is a simple action but it lets first responders at a roadside scene do their jobs safely.

Under the Move Over Law, motorists have to slow down and move over if it’s safe to do so for all police vehicles, ambulance and fire emergency vehicles as well as tow trucks when their emergency lights are on.

In the last five years, the OPP have laid more than 9,000 fail to move over charges.

Since 1989 five OPP officers have died when they were performing their duties on the roadside and a passing vehicle struck and killed them.