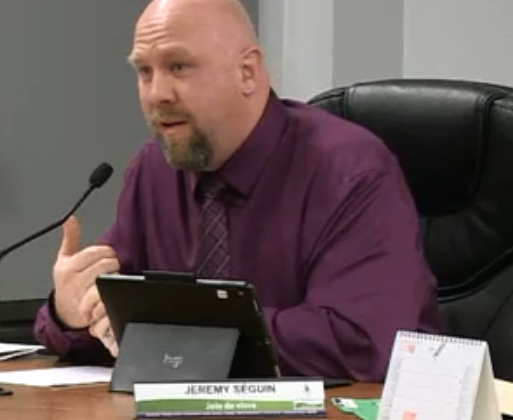 Having the cross at the Verner church lit up with LEDs is more difficult than it sounds.

Councillor Jeremy Seguin raised the matter at council saying the cross would serve as a historical symbol with no religious overtones.

Seguin said it could be used as a beacon for Verner and also indicated that Le Club d’Amitié was willing to cover the hydro costs.

However, Seguin and the rest of council learned from staff that this has to be investigated further because the utility poles are owned by Hydro and not the municipality.

Additionally, there are the ongoing metering costs to consider assuming the cross can be lit with LEDs.

One of the issues staff identified was if the utility poles were used to power the LEDs, they would need outlets.

Staff says there’s a cost associated with that and there is still the issue of the utility poles ownership.

Staff will look into the idea and get back to council at a future time.