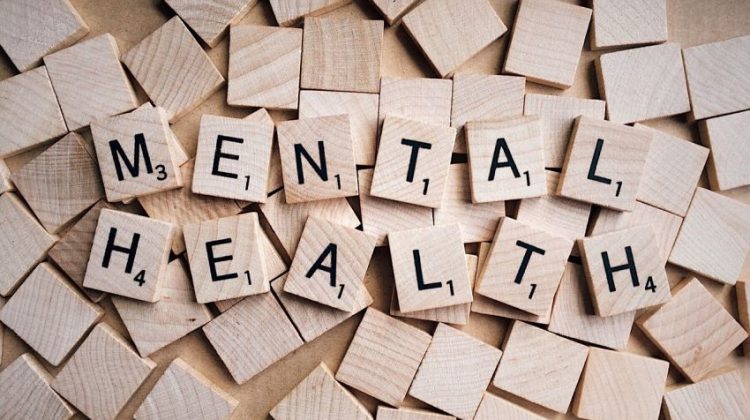 Police officers experience numerous traumatic incidents that have a cumulative effect over the years. (wokandapix, pixabay.com)

The rise in traumatic incidents North Bay police officers are exposed to has prompted the local police association to retain the services of a psychotherapist.

Ryman says the association has retained the services of Kelly Morgan.

He says Morgan can get rapid help to a member in need rather than have the person wait “until at some point we do a peer support or debriefing”.

Ryman says prior to Morgan coming on board, that’s how an officer who went through a traumatic experience was treated.

“We have internal members who will address traumatic incidents with other members,” Ryman said.

“But it’s become noticed we need professional assistance rapidly to help people get back together and get back to work.   I think in the past people internalized these problems and the symptoms came out in other ways.  Now we understand PTSD is real and we want to take action early in the process.”

Ryman also says traumatic experiences for the officers are cumulative.

“They aren’t catastrophic incidents but they are disturbing incidents and over the years they have a cumulative effect.” He said.

Chief Scott Tod welcomed what the police association is doing.

Tod says the police department already provides services for the members but says it’s “nice to see the association spend money in regards to their employees’ well-being”.

“It’s a fantastic opportunity for our members to have immediate access to healthcare,” he said.

Tod says the additional service helps to enhance what the department currently offers.

Tod says he’s aware of some police departments also providing this additional service to its personnel because PTSD and occupational stress injuries are on the rise.

“It’s climbed in the three-and-half years I’ve been here and steadily increasing,” said the Chief although he couldn’t provide exact numbers on how many officers PTSD and occupational injury stress have affected.

Tod says he heard a psychologist say that the average police officer will experience some form of traumatic event 600 times more often than the average person.