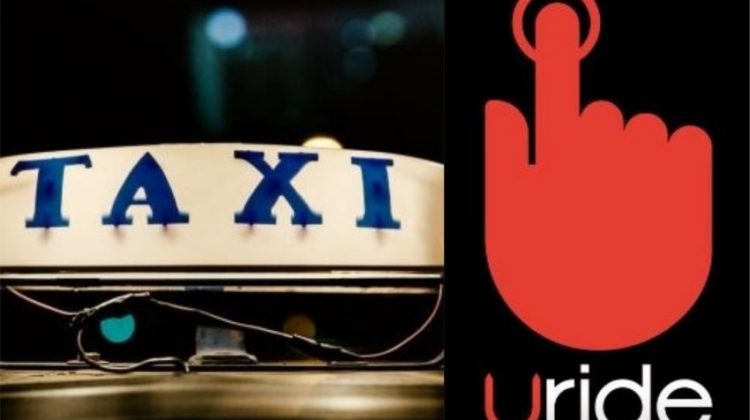 The North Bay Police Services Board now expects to have a revised taxi bylaw in place by October that incorporates rideshare and limos into the mix. (Photos pixabay.com/Uride)

The chair of the North Bay Police Services Board, Dennis O’Connor, says the board had hoped to have something in place by this summer.

However, the new deadline is likely this fall.

The date coincides with the board’s original timeline on when it expected to have the new bylaw in place.

Chief Scott Tod says the department is still working on revisions to the existing bylaw.

Tod says the board heard back from the consultants who provided input on what the new taxi bylaw could look like.

Tod says the department is taking the information from the consultants as well as input from the taxi industry to craft a new bylaw.

He adds public input is also being considered.

“Public input has been very helpful as to what the public is looking for with regards to safety and how they would like to have ride transportation occur in our community,” Tod said.

The goal is to have the proposed bylaw ready for circulation among the taxi industry and public during September and then have the board approve it at the regular October board meeting.

Tod adds depending on what comes from the September meetings, the proposed bylaw could be revised as the result of new input.

The last thing he says the department wants to do is to rush matters.

“We don’t want to make a hasty bylaw,” he said.

“We want a bylaw that has common sense to it and is fair and provides safety to all people that will be using the ride-sharing and taxi industry in North Bay.”

Tod acknowledges there may be a sense of urgency among the taxi businesses to hurry matters along, but notes that it’s the department’s experience in talking to other municipalities that it takes time to craft a useful bylaw.

The goal is to create a level playing field for all players.

Then that final product has to take into account what the compliance will look like for the police service.

Tod says all this takes time.