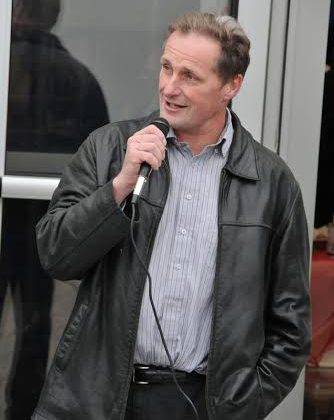 Timiskaming-Cochrane New Democrat MPP John Vanthof says people in Northern Ontario should be worried about the Ford government forcing the health units of the north to merge.

Vanthof says now the details are coming out.

He says the five health units in Northeastern Ontario (North Bay Parry Sound, Sudbury, Timiskaming, Porcupine and Algoma) would merge with the health units in Muskoka and the Renfrew District which takes in the Ottawa Valley.

“The health units are what protects public health,” said Vanthof.

“Small, rural communities are going to get lost in the shuffle.  There’s big potential for that.  In the end, it’s going to impact people’s health and impact the cost of health in the province.”

Vanthof says people in different parts of the northeast have completely different health challenges and the health units, because they remain local for now, recognize those differences.

“What Premier Ford is proposing may work in Toronto, but it doesn’t work for Northern Ontario,” Vanthof said.

At this point, Vanthof says he doesn’t know if the super-sized health unit will have one medical officer of health or how the government will treat the other existing offices spread across the north.

Vanthof says he’s having a hard time believing the government line that the realignment is only a suggestion at this point and that the boundaries have not been set.

“We are going to amalgamate and we’ll end up with fewer services for Northern Ontario,” said the New Democrat.

Vanthof says the Ford government is moving ahead with the mergers without consulting the public.

“According to the Minister of Health, that’s being done now,” he said.

“But you should make your consultations before you make your decision.  You don’t make a decision and then say, by the way, let’s talk about the consequences.”

In response to the claims by the NDP about the health units merging, Nipissing MPP Vic Fedeli released a prepared statement.

“Our government is committed to focusing resources on front-line care,” reads the statement.

“That’s why we are making the necessary changes to ensure that public health units are better organized, funded in a sustainable manner, and positioned to support the needs of people, families and communities across our province.”

The statement also says “day-to-day functions of the health units will continue in all communities, and will be enhanced with $90 million for dental care for low-income seniors, which was announced in the Budget.”